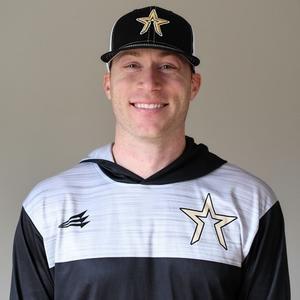 Matt Antonelli has established himself as one of the go to hitting instructors in the Northeast. He played collegiately at Wake Forest University and was a 1st round draft pick of the San Diego Padres. He made his Major League debut in 2008 and played eight seasons for the Padres, Nationals, Orioles, Yankees, and Indians. After his playing career ended, he became a hitting coach at the Division 1 collegiate level and created Antonelli Baseball, which has quickly become one of the most recognizable travel baseball programs in the country.

Matt has been extremely fortunate over his playing and coaching career to work with some of the best hitting instructors in the world. He's had the opportunity to play with and against some of the best players in Major League Baseball, including Major League All-Stars and Hall of Fame players. He has also coached thousands of players. Matt has taken a little bit from each of these coaches and players and put together what he feels are the absolute best mechanics and drills to build an elite swing.

Get started today before this once in a lifetime opportunity expires.